Rice milling is the process of removing the husk and bran layers to create a white rice kernel free of impurities.

Village Rice Mills and Commercial Mills are the two divisions of the rice milling industry in Basmati Rice Manufacturer in India.

Village rice mills are used to grind farmers’ paddy for personal consumption, whereas commercial rice milling refers to processing rice until it is sufficiently ground and all husks and stones have been removed.

Minimizing grain breakage is another goal of commercial mills.

Parboiling is the term for the partial boiling of the paddy that increases its nutritional value. It lessens breakage and even modifies the cooked rice’s texture.

Cleaning ahead of time:

Pre-cleaning the rice is essential to achieving high milling recoveries. The fines in the rice, if handled improperly, can produce dust and reduce airflow through the grain of rice.

Using a de-stoner or a gravity separator, de-stoning is the process of removing unwanted stones from rice.

The procedure involves using a closed-circuit aspiration system and sifting a number of sieves to pass the rough rice through.

De-husking is the process of stripping rice grains of their husk. Paddy is fed into two sets of rubber rolls that rotate at various speeds and in opposite directions.

The horizontal inward pressure put on the rubber rolls causes a shear force to be produced on the surface of the hull.

Husky aspiration is the process of husking brown rice or unhusked paddy.

Paddy has a rough surface compared to the smooth surface of a rice grain. This texture disparity is used by Paddy Separator to separate brown rice from paddy.

The surface of the rice is polished using a humidified rice polisher.

The radial velocity of the stone wheels, the size of the stone grid, and the external pressure on the outlet chamber of the whitening machine are the variables that determine the degree of whiteness.

The rice is then accurately packaged and weighed before being sold in the market using weighing and bagging machines.

If you are unfamiliar with rice milling, the variety of techniques and processes can be confusing.

To get better results, even in the early stages of the mill, it is always preferable to seek the advice of a Basmati Rice Manufacturer in India. 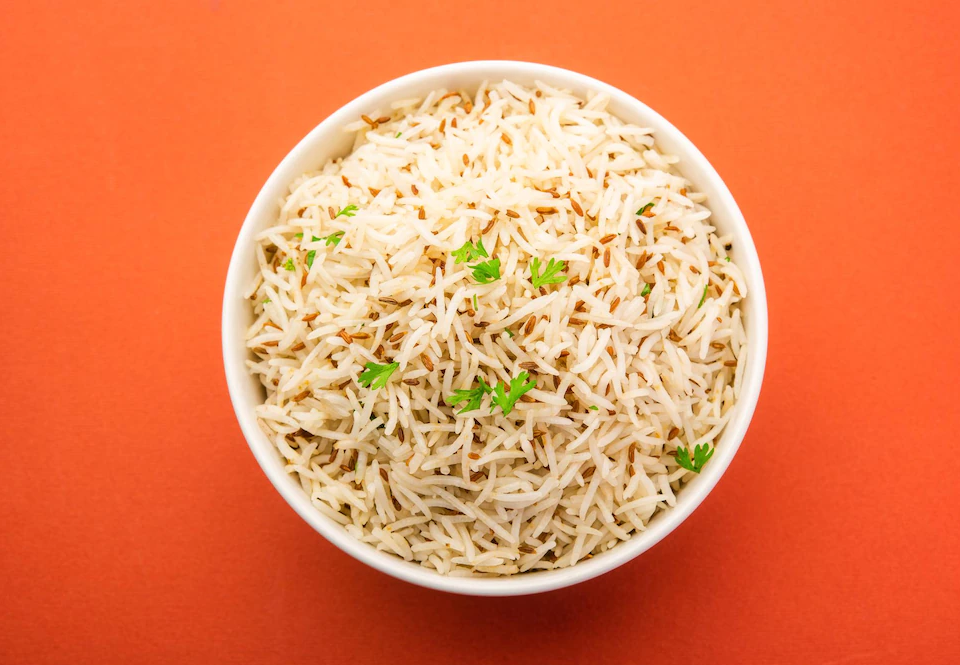